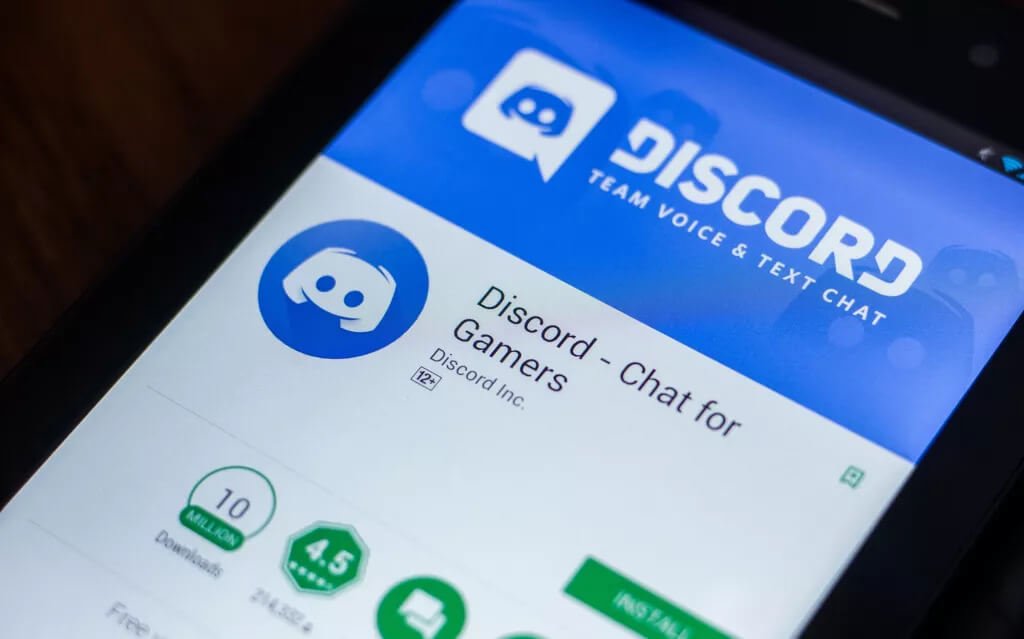 Discord is a VOIP communication system with instant messaging and digital distribution facilities that helps in creating communities.

Mostly, gamers prefer using Discord because, unlike other communication apps like Skype or Teamspeak, the call quality, group chat functionalities and security are much better in Discord. Founded in 2015, this application is also free and even doesn’t run any advertisements.

As per the latest survey in 2020, there are 300 million registered Discord users. Although Discord has never disclosed its revenue publicly, still the estimated revenue of Discord is $130 million in 2020.

You may think, despite being a free app, how does Discord make money? Discord makes money from its premium subscription package called Nitro. Server boosting along with earning commission from games sold on its server are other sources of income.

Apart from that, there are other revenue plans that Discord has launched just like any other start-up companies, some worked and some didn’t. Read on to get more details.

Discord is an online chat application that is mainly designed for gamers. It can be used for voice calls, video calls, texts and screen sharing similar to Zoom. As mentioned earlier, the application works on android, ios, windows, Xbox and PlayStation.

With Discord, you can make your own server where you can make voice channels to chat on various topics. Furthermore, you can customize your voice channels according to their needs. This means apart from a group chat, a user can also send direct messages to another Discord user.

In the beginning, Discord was a Voice Over Internet Protocol (VoIP) application. However, with constant improvements and new ideas, it has become the world’s largest platform of voice chat for gamers. There are very few gamers out there who play games but don’t know about Discord. It was released on 13th May 2015 and was developed by Hammer and Chisel, inc.

A game developer of Hammer and Chisel named Stanislav Vishnevskiy noticed the communication problems that gamers used to face while playing their favorite online games. The VoIPs, which were available at that time was not that efficient and were very resource-consuming. Some of them also had security issues.

Keeping these problems in mind, they came up with the idea of Discord which was a very easy-to-use, efficient and hassle-free application. This was the app all gamers around the world wanted. Within one year of its release, it gained 25 million users.

Later on, Discord also introduced verified servers like Facebook, YouTube and Instagram. They also collaborated with many popular companies like Spotify, Tencent, etc. Discord Company itself authorizes the verified servers. All the people in these servers can communicate within themselves by entering into voice channels and taking part in community activities hosted by the server host.

Though Discord is the most useful and loved application among gamers, things were not always so smooth. They had to shut down many popular and well-known servers for illegal stuff because of things like leakage of personal information such as phone numbers, debit and credit card details, sexual content, etc.

Due to these activities, Discord hired many security experts. It implemented strict security among its users so that the unwanted things can be filtered and the users can experience a clean environment. They also have a customer support team that monitors the users and puts an immediate ban on persons who break the guidelines.

Currently, Discord has over 300 million registered users and 6.7 million active servers all over the world. Nowadays, not only gamers but many organizations like clubs and schools also use Discord to communicate among them.

How does Discord Make Money?

The core Discord app is totally free, which attracts gamers and other users to sign up really fast. In order to make revenue, the company came up with its nitro premium subscription plan in 2017. The company also executed some other plans for more income in the later years.

Just like any other start-up company, Discord has initiated many more programs to earn money. Some plans worked in favor of the company; some didn’t. One of them was the merchandise store of Discord that was shut down after two years of its opening.

Discord Nitro offers two types of packages. The normal rate of Discord Nitro is $9.99 per month or $99.99/year. Another basic and cheap subscription plan called Nitro classic comes at $4.99/month or $49.99/year.

The good news is Discord offers a free Nitro trial package for 30 days, which the user can cancel anytime to avoid paying. Netflix has a similar business model for testing its services before taking paid membership.

You will get a profile badge that would show for how long you are supporting Discord.

Gaming or other communities can make the most out of their servers by using server boosting. This is because server boosting helps in getting the best functionalities and performance from the servers.

For server boosting, Discord offers three different levels with some additional perks; those are:

Discord charge $4.99/month for a server boost. As of now, to purchase a server boosting package, you can only use desktop, Android or web browsers.

Discord charge $4.99/month for a server boost. As of now, to purchase a server boosting package, you can only use desktop, Android or web browsers.

Similarly, as launching their merchandise store, Discord had also launched their gaming store in 2018. This would allow the nitro subscriber to enjoy exclusive games of Discord such as Into the Breach or Dead Cells.

The plan was to compete against the popular gaming platform Steam. However, the Discord gaming store didn’t work as expected; that’s why the company withdrew the plan of action.

Interestingly, Discord managed to earn money from the games from other developers that are available on the Discord server.

The plan is simple, Discord partners up with game developers and promotes their games on their own server. The developers need to have a verified server on Discord to promote their games.

Discord makes 10% of the game price as a commission whenever a game gets sold from the servers. This is how the company generates its revenue.

Discord doesn’t want to change its main features like voice calling and free server hosting. But to survive in the market, they have to adopt new ways to earn them money. Adding the Nitro feature was one of them and it can turn out as a great option for them to make money. Some other strategies made by Discord to increase their revenue are as follows:

GameBridge was a feature introduced by Discord that was available for free in the first month of its release. Later on, they removed the feature, but they assured their users that it would be back in the future. The features of GameBridge are:

-It can be used to control the audio settings.

-It can be used to share screenshots, videos and GIFs.

-It can be used by its users to build a new community.

-It also consists of features that auto-create temporary or permanent servers for the in-game world.

-It auto-matches players in voice channels.

Another way for Discord to make money is to collaborate with other game companies. They can influence their huge user base to try different games of their partner companies. By this, they can get a commission from those companies. One such example is Spotify; Discord has made a partnership with the app; users can link their Spotify accounts with Discord and the song they are listening to will be shown under their profile.

3. Discord is Launching a Game Store

In August 2018, Discord announced that they would be launching a game store in their app. First, they released the beta version of the store to some of its users in Canada and after that, they made it available for all.

Recently, they also added a feature called “First on Discord” games. With this feature, users can download a newly launched game only on Discord for the first three months. After three months, the game will be available on other platforms.

Keeping the gamers’ needs in mind, Discord was mainly developed by gamers. So in a single application, everyone is getting many features to make their gaming experience smooth.

Discord is making money from the various income sources and as you can see, there are other future plans that yet to be executed.

If the company can make those plans successful, then the company will surely benefit a lot.